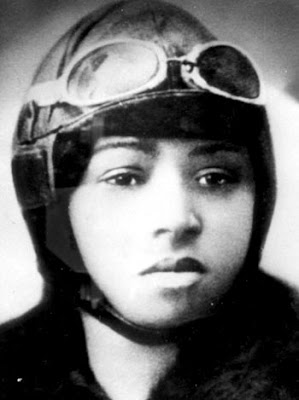 Bessie Coleman was the world's first black female pilot and the first woman to receive an international pilot's license. She flew in the United States 3 years before Amelia Earhart. But this triumph over circumstance came after many hard years of work and sacrifice.

Bessie was born in Atlanta, Texas to George and Susan Coleman, the twelfth of thirteen children or the 6th of 10 according to which resource you read. In any case, life was very hard in the little home four miles from Waxahachie, Texas that George built with his own hands, then left for Oklahoma to establish his Native American citizenship as a Choctaw-Cherokee with a small amount of African American ancestry. Susan declined to move the family with him. She eked out a living picking cotton and the children helped. In some manner Bessie was sent to one semester of College in Oklahoma, but had to return home when her money ran out.

She then became a self employed laundress, walking the four miles to Waxahachie in the morning to get the dirty laundry and washing all day when this meant carrying water and wood to burn for fuel. After four years of this, she vowed to improve her condition and moved to Chicago where her older brothers lived. She attended a manicurist school for about one month and was then installed in the window of the White Sox Barbershop where her good looks attracted the maximum attention and clientele.

One of her brothers who returned from France after the war told her the women in her neighborhood would never be able to fly planes like the women in France. That was all Bessie needed to hear. Flying had been a lifelong dream of hers. She began a campaign among her well heeled gentlemen friends, both black and white, to contribute to her receiving flying lessons in France. Apparently Bessie was persuasive, indeed as she was soon studying French and preparing for her trip.

She took lessons at the Federation Aeronautique Internationale and in 1921 she became the only black pilot in the world. A year later she became the first black woman to fly over American soil. 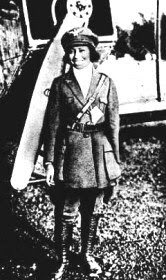 Bessie soon became a role model, not only for blacks and women, but for others who admired her tenacity and endurance. She barnstormed, performed sky stunts and flew crop dusters to earn money to establish her own flying school. Never adverse to publicity, Bessie designed a military costume and shaved 4 or 5 years off her real age.

At one performance she took up, free of charge, 75 different people in her plane, saying they may not be able to ride the train but they had flown in an airplane.

To fulfill her dream to own her own plane and start a school for African American students, she made a deal with a businessman to pay for a $400. Jenny, a plane that she would use to advertise his business to repay him.

When the mechanic flew the plane to her, they took it up for a check and for once she did not fasten her seat belt because sitting in the passenger seat she was too short to see out The engine stalled and the plane lurched, throwing her out. Her death was instantaneous and so was the mechanic's as the plane crashed and landed on top of him.

An investigation revealed a wrench left carelessly behind which became lodged in the controls.

And so a dream died for Brave Bessie. But not for her adoring public. 5,000 people attended her funeral and for many years afterward black pilots dropped flowers on her Chicago grave on her birthday.

Only after her death did Bessie receive the recognition she desired. Her dream of a flying school for African Americans was fulfilled when William J. Powell established the Bessie Coleman Aero club in Los Angeles. Influenced by the Aero Club, hundreds of black aviators -- including the Flying Blackbirds, the Flying Hobos, and the Tuskegee Airmen -- continued to make Bessie's dream a reality. 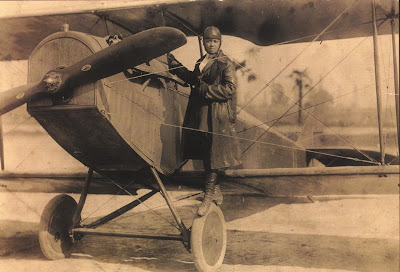 Posted by Historical Melungeons at 6:45 PM 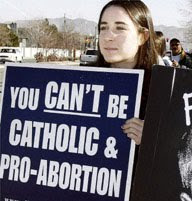 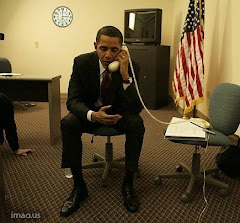 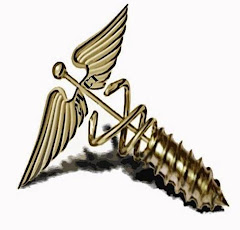 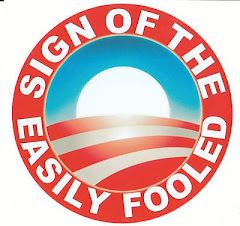 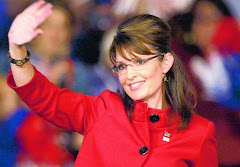